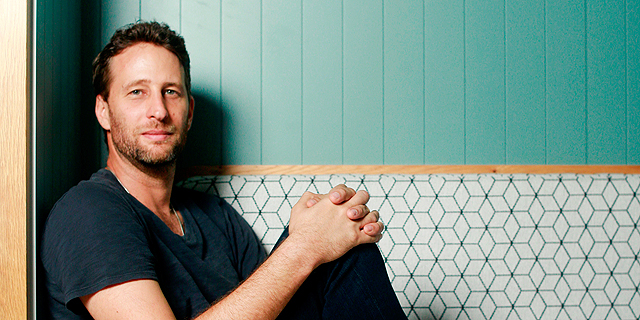 Similarweb CEO: "It’s an employers' market, and they want employees to return to work from the office”

Against the background of the results of the third quarter, digital intelligence company Similarweb laid off 10% of its employees, 70 of them in Israel. It also cut its growth forecast and stopped recruitment. CEO Or Offer: "It’s clear that employees take advantage of working from home and work much less"

"This is a difficult decision, but our new growth rate is much lower than the forecasts we made for 2023 and we are preparing for continuous changes in demand. Now investors no longer want 50% growth per year at any price, but 20% growth and a profit. This requires a real change in the company. Last year when we issued the company they told us 'as long as you grow by 50% a year with revenues over $100 million, everything is open to you,'" Or Offer, founder and CEO of SimilarWeb, told Calcalist yesterday. 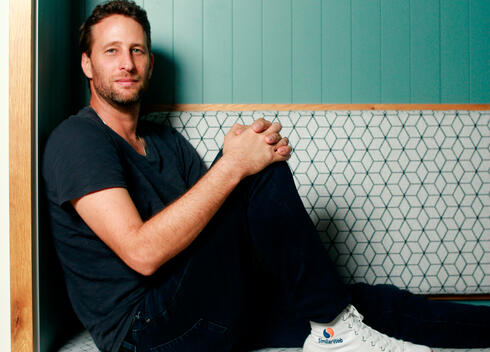 The company that developed a solution for measuring websites announced with the publication of its financial results for the third quarter that it would be cutting 10% of its workforce, which is about 120 of its 1,200 employees. In Israel the company employs 650 employees and 70 of them will be laid off. As part of the streamlining moves, Offer estimates that Similarweb will be content with three floors in its new building in Givatayim and will rent another floor to another company. At the height of the tide in 2021, Similarweb itself rented most of the building which used to be the offices of cellular company Pelephone.

Similarweb had plans to reach 1,000 employees in Israel, but this will not be happening anytime soon as the company has stopped recruitment until further notice. Beyond the changes in Israel, Offer noted that the cut will apply to all areas of the company's operations and will include layoffs, consolidation of positions and a reduction in office space.

"Already in the second quarter we began to see the market changing. It was more difficult to close new deals. In the third quarter we realized that it doesn't matter how much money we invest in marketing and sales, because the economic situation, especially in Europe, is not easy," says Offer, "although we continue to grow, but we saw the growth slowing down over the last few quarters from 50% to 40%." Like many high-tech companies, Similarweb also grew at a tremendous and probably excessive rate since the pandemic. This resulted in 200 employees being hired during some quarters. Therefore, even after the current workforce reduction, it still employs many more people than the 600 workers it employed at the end of 2020.

Offer points out that the wave of layoffs could also have positive consequences for the Israeli high-tech industry in the medium term: "It will reset the workforce a bit, the high-tech labor market was messy for the past year and a half. It's not even about the salary, but the work itself and the investment. It's been clear to managers for a long time that employees take advantage of working from home and work much less. Now the market is becoming an employers' market, and the employers want the employees to return to work from the office."

Despite the streamlining, in the third quarter Similarweb still presented results that were even better than expected, but it reduced the forecast for the last quarter and as a result, for the whole of 2022. Mostly it seems that Offer is pessimistic about the first half of 2023 and wants to reach a positive flow during next year. The company ended the third quarter with revenues of $50 million, a growth of 41% compared to 2021. The operating loss also increased to $20.6 million, but as a proportion of the revenues it shrank slightly to 41% compared to 47% in the corresponding period. At the bottom line, it burned more than $20 million during the quarter and the loss amounted to 28 cents per share.

Now its cash balances have dropped to less than $100 million. This is after it raised $120 million in 2020 in its final private round that also included a secondary deal, as well as an additional $180 million that it raised during its Wall Street IPO in May 2021. The updated forecast for 2022 predicts revenues of $192 million, which will reflect a slowdown in growth to a rate of 40%. The fourth quarter, which traditionally should be relatively strong, is expected to end with revenues similar to those of the third quarter and reflect an increase of only 26% compared to the corresponding period in 2021. Similarweb’s business activity is mainly affected by the considerable deterioration in the advertising market, since the solutions developed by the Israeli company are used to measure the effectiveness of marketing campaigns, comparison with competitors' websites, and market research.