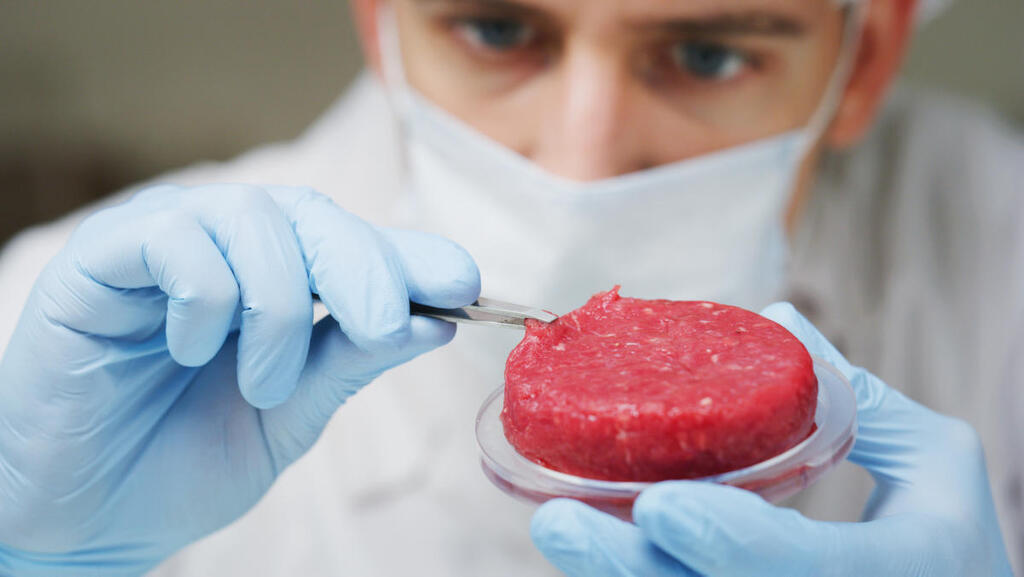 Can the cultured meat industry meet the commercial challenge?

The US FDA's first approval of cultured chicken products may give a significant boost to regulators around the world. But regulation is not the only obstacle to changing the polluting meat industry

Last week, a lab-grown chicken passed a major milestone on its way to consumers' dinner tables. The American Food & Drug Administration (FDA) for the first time ever marked the cultured meat product of the pioneering startup Upside Foods as safe for consumption. The company's products are still not close to marketing in supermarkets, but this is a significant milestone that may affect the field of cultured meat across the world.

What is cultured meat?

Cultured meat is meat produced by cell culture in a laboratory, outside the body of the animals, and without the need for raising and slaughtering animals. The cells are grown artificially in huge tanks. In 2013, Dutch scientist Mark Post presented the first cultured hamburger, at an astronomical cost of $330,000 per patty. Since then, companies around the world have been working on the development of products with commercial potential, and they are still far from reaching prices that would make it affordable. The first products are essentially similar to ground meat or chicken products, due to the ease of cultivation, but they will be hybrid - and will also include additional components from plants, such as soy and pea protein. In the future, the goal is to succeed in growing complete muscle tissue in the laboratory.

What are the advantages and disadvantages of cultured meat?

The meat industry is responsible for about 15% of the world's greenhouse gasses, damage to ecosystems, about a quarter of the pollution of fresh water in the world and a huge waste of land and resources. A third of the crops grown in the world are used to feed animals intended for slaughter, while the number of people who suffer from food insecurity in the world is increasing. There are different estimates regarding the savings in resources and emissions that the cultured meat industry can provide. Compared to beef, and as the plants are powered by renewable energy means, the savings can reach up to 92% fewer greenhouse gas emissions, 95% less use of land, and 96% less use of fresh water. The estimates vary according to the technologies of the different companies, and it is still too early to fully assess things, since this is a nascent market.

Even though cultured meat products may succeed in getting meat consumers to reduce the amount of animal food consumption, the question of the nutritional value of the products still hovers over the industry. While a label affixed to animal meat in a grocery store will usually contain one component, the first cultured meat products will contain long labels, including various substances found in processed food products today.

How long will it take until we see cultured meat in the supermarket?

The American Food and Drug Administration marked the products as safe for consumption in a process called GRAS, which is a marketing approval according to the organization's procedures. This is a groundbreaking step in removing a very significant regulatory barrier in one of the largest food markets in the world, but it is not the last on the road. After that, the company needs to complete an approval process with the US Department of Agriculture (USDA), a phase estimated to take between a few months and a year, during which details regarding the facility where the cultured meat is produced, distribution, packaging, handling procedures, and product validity will be confirmed. Cultured meat products are a completely new category of food, so regulators are required to make sure their consumption is safe for consumers.

But that's not the end either: today only in Singapore is a cultured meat product sold to consumers in restaurants, on a limited scale and at a loss. Upside Foods products will also not be sold in supermarkets in the first phase, but in selected restaurants. The reason for this is how far companies in the field are from full commercialization. In recent years, the companies have been operating mainly in the fields of research and development, and in the coming year the older companies will focus on developing factories for large-scale production in order to reduce the high price of the first generation of products. It is possible that the regulatory approval phase in the U.S. for the following companies will be shorter, as the FDA has stated that it intends to issue guidelines to help companies adapt to the procedure.

What is the situation in the Israeli market?

Investments in the field of alternative protein are considered particularly popular in Israel. More than 100 companies operate in the field, of which about 40% are considered startups. The big food companies are themselves in the race for the holy grail of cultured meat. Strauss was the first, with the investment it made in Aleph Farms, and this year Tnuva also entered the field with the investment in Pluristem.

The Israeli consumer is considered to be relatively open to new products, so on the face of it, Israel can serve as a kind of beta site for the cultured meat companies. Two of the world's leading companies in the field, Aleph Farms and Believer Meats (formerly Future Meat), are already in the process of approval both in the world and in Israel. Both are in the pilot procedure for special approval by the Ministry of Health. Until now, the local regulator was afraid to approve products without the "backing" of a significant health agency in the world, and now the approval given in the U.S. can speed up the process taking place at the Ministry of Health as well. The ministry is expected to complete the pilot during 2023.