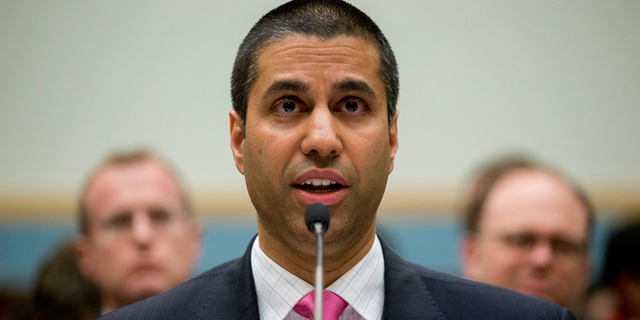 The stock price of Allot Communications Ltd. climbed 4% on Nasdaq Monday, buoyed by news that the U.S. Federal Communications Commission (FCC) is moving to repeal net neutrality rules enacted during the Obama administration.

Israel-based Allot stands to gain from the repeal because its main product, Allot Gateway, is used by internet service providers to filter and manage the content delivered to customers through its network, and net neutrality rules currently restrict the use of internet filtering technology.

The FCC passed its net neutrality regulations in April 2015 with the backing of then-U.S. President Barack Obama. The rules say internet service providers may not deny customers access to any legal content, nor slow down service to specific websites or applications. Providers are also barred from doing the inverse—boosting the connection speed of websites that pay for more bandwidth.

With President Donald Trump’s appointment of vocal net neutrality critic Ajit Pai as FCC Commissioner, the repeal has been anticipated. The FCC has drawn up draft regulations to roll back net neutrality and will present them fully Thursday. Congress will be asked to vote on whether to approve the rules on December 14.