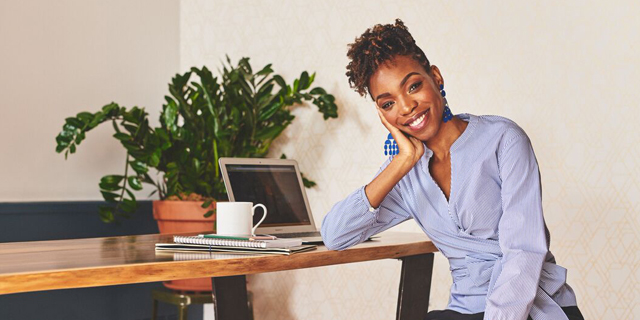 WeWork Members to Be Featured in J.Crew Catalog

The initiative is part of a collaboration between WeWork, LinkedIn and J.Crew

Eleven entrepreneurs, eight men and three women, working out of WeWork locations across the U.S., will be featured in an upcoming J. Crew catalog. The initiative is part of a collaboration between WeWork, LinkedIn and New York-headquartered fashion retailer J.Crew, the companies announced Tuesday.

The WeWork members selected to participate in the project will also sit on business panels held in collaboration with LinkedIn in J.Crew stores in San Francisco, New York, Atlanta, and Philadelphia. 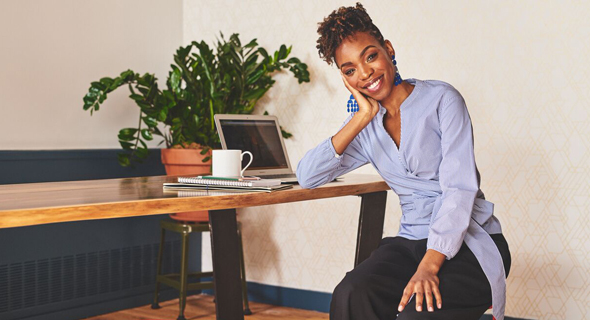 Michelle Dalzon, who participated in the first panel held on Wednesday, is the founder of The Black-Owned Market, a Brooklyn-based company promoting businesses owned by African Americans. Another program participant, Marcus Blackwell, is the founder of Make Music Count Llc., an Atlanta-based startup developing software to teach children math through music.

Founded in 2010 by Israeli-born Adam Neumann and Miguel Mckelvey, WeWork operates 212 locations in 66 cities worldwide. The company has over 200,000 members and more than 4,400 employees around to world according to the company data. WeWork is valued at $20 billion following a $4.4 billion investment from Softbank announced in August. In recent years J.Crew has been struggling with competition from online budget retailers. In November the company announced a 9% decrease in sales and 5% drop in profits in the third quarter of its fiscal year 2017. In the report, the company stated it is planning to close 50 stores by the end of the fiscal year.