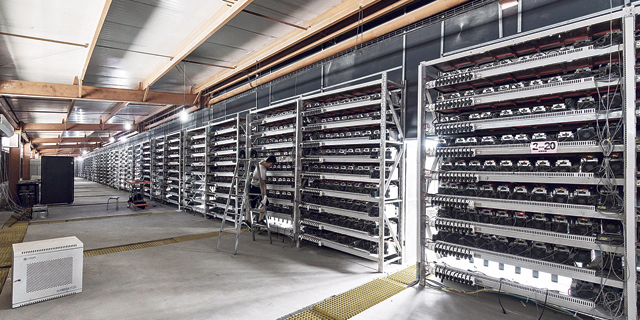 Israeli blockchain startup Spacemesh announced last week a $3 million seed round. The protocol developed by the company allows newcomers to join and contribute to the network via unused space on their hard drives, the company said, adding that their blockchain protocols are designed to run on a standard desktop computer.

The company was founded by Aviv Eyal, co-founder of Crackle.com, bought by Sony in 2006, and Tomer Afek, who co-founded ConvertMedia, acquired by Taboola in 2016. 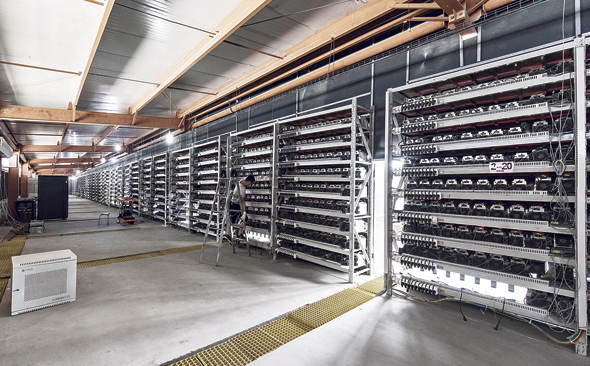 “Spacemesh's low barrier to entry and incentive compatibility bring back the original vision of true decentralization that was started with the creation of Bitcoin,” Mr. Afek said in a statement.

“What we are building allows anyone to participate in our network, without needing security deposits, expensive dedicated hardware or anyone else’s explicit permission,” Mr. Eyal said in a statement.

1.
Project url
https://spacemesh.io - it is the 21st century - can we please get URLs in stories about open source projects? thanks for the nice article.