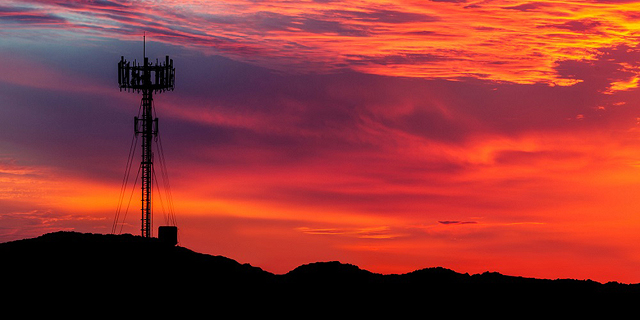 Gencell, a startup based in Israel, says it will begin installing its fuel cell systems at the base of off-grid cell towers in Kenya toward the end of this year

In rural Kenya, 800 cell towers will soon be powered by fuel cell technology instead of diesel generators.

Adrian Group Kenya Ltd., a telecommunications company, has inked a deal for the job with Gencell Ltd., an Israel-based startup recently profiled by Calcalist. Gencell announced the contract on Monday, saying it would begin shipping and installing fuel cell units at the base of off-grid cell towers in the West African country toward the of this year.

Fuel cells work by converting hydrogen fuel and oxygen into electricity. Because the chemical reaction does not produce emissions, it has been promoted as a potential alternative to the burning of fossil fuels. The technology has not been feasible in many regions of the world where hydrogen fuel is unavailable. Last month, however, Gencell introduced a fuel cell system that comes equipped with a special device that converts ammonia, a readily available substance, into hydrogen fuel. The startup says that a single 12-ton tank of ammonia should allow its GenCell A5 Off-Grid Power Solution to electrify a telecom tower for an entire year. “For the last 20 years, diesel generators have been the dominant primary power source for off-grid or poor-grid base stations,” Bernard Njoroge, the managing director of Adrian Group, said in a statement. “But today they are no longer a good fit for modern businesses that seek to minimize (operating expenses) or for the environmentally conscious world in which we live.”

Gencell said Adrian Group can expect to save $84 million over 10 years.

1.
Kenya is an *East* African country
Please do your basic research