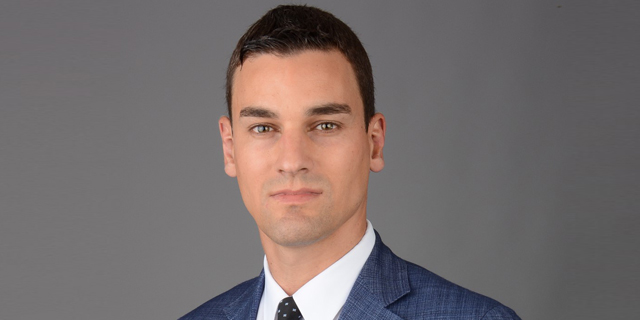 Blockchain Mining Trades on the OTCQX

The Israeli shelf company turned crypto mining outfit traded on OTC Pink, the lowest tier of the three over-the-counter marketplaces, before filing to trade on OTCQX, the top tier of the three

Blockchain Mining was sponsored for OTCQX by J.P. Galda & Co. 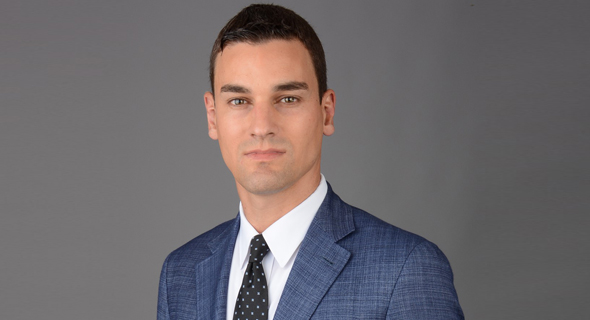 Blockchain Mining’s American Depository Receipts (ADRs) previously traded on OTC Pink, the lowest tier of the three over-the-counter marketplaces, which also include the OTCQB venture market and top-tier QTCQX. Earlier this month, the company announced it is in the process of filing to trade its ordinary shares on OTCQX.

Blockchain Mining started listing in its current form on Tel Aviv in April, after completing a pivot to blockchain and a merger with Backbone Hosting Solutions. The company’s stock shot up by thousands of percentages on the Tel Aviv exchange since it announced its pivot in late 2017, but fell around 85% since the beginning of 2018.