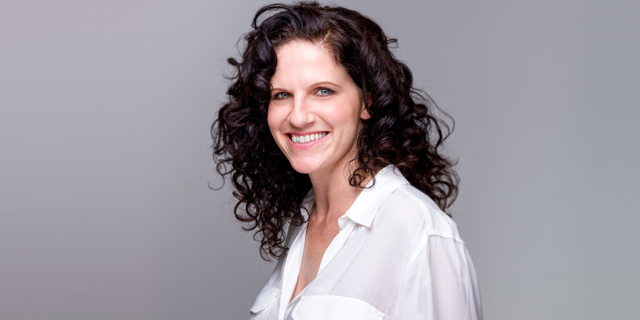 Israeli gut microbiome analysis startup DayTwo Ltd. announced Wednesday it signed a partnership agreement with Clalit, one of Israel’s four health maintenance organizations. As part of the deal, Clalit will offer its members DNA analysis of gut microbiome and personalized nutritional insights based on DayTwo’s technology.

As part of the service, set to launch later this year, Clalit members could order a home kit in which to deposit a sample of their feces for analysis, and use an app offered jointly by DayTwo and Clalit to receive nutrition optimization information personally assigned to them based on their unique microbiome.

DayTwo’s individualized nutrition profile can forecast how a person will react to different foods based on their unique gut microbe composition. The technology is based on a study conducted by Eran Segal, who holds a Ph.D. in Computer Science and Genetics from Stanford University, and immunologist Eran Elinav. Founded in 2015 and based in Tel Aviv, DayTwo has raised $17 million to date from backers which include Check Point Software Technologies Ltd. co-founder Marius Nacht—who is a DayTwo co-founder and board member—and Israeli national basketball player Omri Casspi, who last played for the NBA’s Golden State Warriors.

1.
it’s a poop not a poop tech
The background science and the scientific papers that the company is based in is indeed not convincing. Do not believe me, just read them.