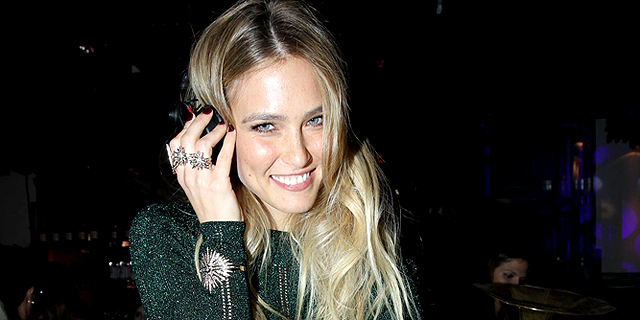 As a way to evade Israeli taxes, Refaeli’s earnings were allegedly registered under three companies in the Virgin Islands, Cyprus, and Singapore, one of them called Sweet Life, according to indictment documents

On Thursday, the Tel Aviv District state attorney has decided to indict Israeli model Bar Refaeli and both her parents for multiple tax offenses including tax evasion, pending a hearing. The supermodel is believed to have evaded taxes of over NIS 8 million ($2.16 million) during the years 2007-2014, by stating she was living out of the country when in fact she spent enough time in Israel to be considered an Israeli resident according to local law.

Refaeli is contesting the claim that she was an Israeli resident during those years in civil procedures.

Refaeli’s legal team stated that the case is an issue of residency and not tax evasion and that they are certain the hearing will show the case is not a criminal but a civil one. According to the indictment, Refaeli hid most of her earnings in those years via three companies she set up outside of Israel, one in Singapore (Sweet Life), one in Cyprus (Avecio), and one in the Virgin Islands (Tamako).

Allegedly, to perpetuate the ruse that she was not living in Israel—the model claimed she was living with then-boyfriend Leonardo Dicaprio during some of those years—and some of her assets were registered under the names of other family members. She also used her mother’s credit card instead of her own. The maximum sentence for these offenses in Israel is seven years in prison and a fine of double the amount evaded.

1.
The Alleged Sweet Life of Israeli Supermodel Bar Refaeli
She's probably no different than any other person in this country who makes a ton of $$$. She deserves her day in court, but... if it's true, she deserves to be penalized (and her parents also).