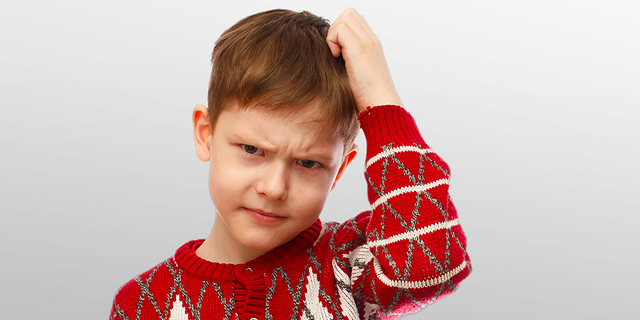 This High-Tech Ultrasound Comb Tears Lice from the Inside

The device developed by Tel Aviv-based startup Parasonic is expected to hit the shelves next summer, with a price tag of $100-$120

Scratching your head, trying to figure out how to get rid of your child’s head lice?

Tel Aviv-based Parasonic Ltd. is an anti-head lice device company with a penchant for puns. Its ultrasound device, the company claims, kills lice and their eggs in a single combing treatment that takes approximately 10 minutes. The ultrasonic pulse tears the internal soft tissues of the lice, causing immediate death. The device simultaneously kills and collects the dead lice, Parasonic’s founder Mor Cohen said in an interview with Calcalist Monday. Parasonic’s device also kills lice eggs, according to Cohen. 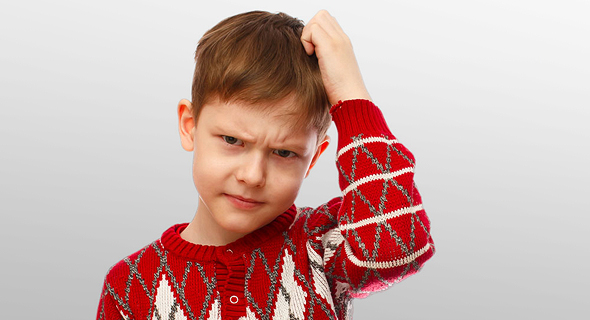 In the U.S. alone, between 6 million and 12 million children aged 3-11 are infected with lice annually, according to the Centers for Disease Control and Prevention. Marketed under the brand name Carely, Parasonic’s device is patented in the U.S. and Australia, and has already received CE certification in Europe and is registered with the FDA in the United States, according to the company.

Expected to hit store shelves in the summer of 2019, Parasonic intends to sell the handheld lice-blaster with a retail price ranging between $100 and $120, with replaceable heads costing $2.5 per treatment.

Parasonic is now preparing to start mass production of the device The company has raised approximately $3 million to date and is embarking on a new funding round. The small Tel Aviv team numbers just five people.

4.
Parasonic comb
I will buy one when they are available
3.
AMAZING!!!! Where can I buy it?
AMAZING!!!! Where can I buy it? This is a fascinating genius idea, and I would like to buy it.
2.
Lice Blaster
Wow, do your really want to be dragging and ultrasonic wave gadget over you kid's head for 3 or 4 minutes. If it splits bugs and eggs, imagine what it "might" be doing to your child's scalp and brain.
1.
lice comb
would like to see a picture of it