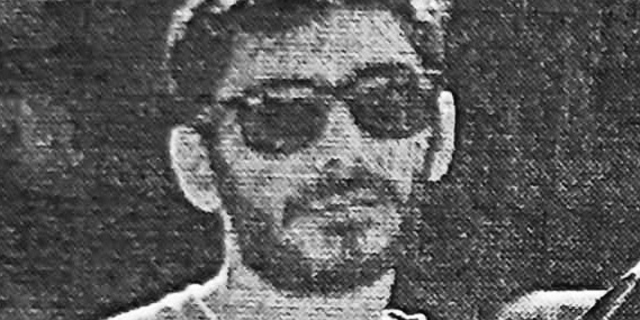 On March 12, Israel Police announced it had arrested 42 people suspected of holding top management positions in Telegrass, an Israeli cannabis and drug distribution network that operated via encrypted instant messaging app Telegram. The two-year operation that resulted in the arrests spanned Israel, the U.S., Ukraine, and Germany.

A week later, on March 19, brothers Ran Buganim (34) and Ofer Rehima (49), both senior members of the network, decided to break their silence and collaborate with the police. Around 3:00 p.m., each of the brothers set down with his own investigator. “I will spill,” the elder brother said, adding that his brother will remain ambiguous whenever possible. 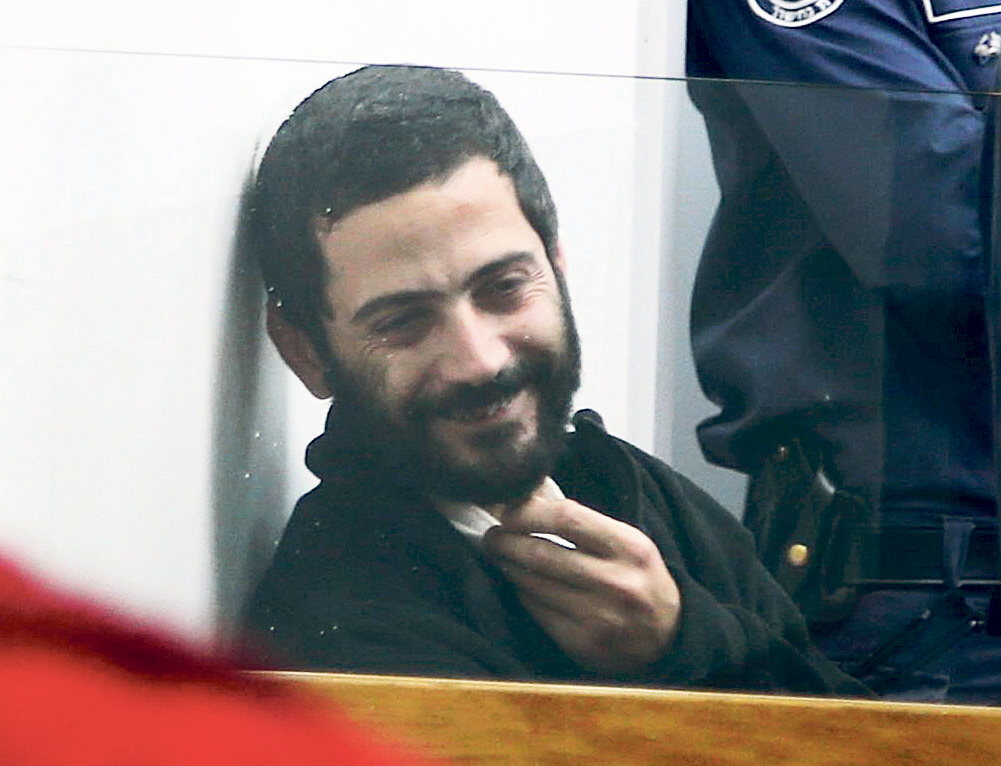 The brothers' testimonies, as well as other case evidence obtained by Calcalist, provide a window into the group Israeli police dubbed "crime organization 420." It charts the path of the money: from the dealers who advertised on the app, through delivery boys and grunt workers, all the way up to the masterminds behind an organization that saw a NIS 30 million (almost $8.5 million) turnover over its two years of operation. Twenty seven of those arrested were indicted in April on charges of tax evasion, money laundering, and assisting others in performing drug deals as part of a criminal organization. Defendant number one is Bar-El Levi, 28, Telegrass’ co-founder and head of Israeli operations. Above him were the two other co-founders: CEO Amos Silver, the face of the company, who operated from the U.S., and Yossi "Gal" Meshi, who was based in Germany. The three were under investigation for a while prior to the arrests. A German police report obtained by Calcalist showed that in September 2018, at the behest of Israeli police, Berlin policemen followed Silver and Levi, who were visiting Meshi at the time. Meshi was described in the report as 25 to 30 years old, 1.65, skinny and dark-haired with a beard. He looked to be of Arab descent, the report said. Silver was arrested in Ukraine in March, and last week, a Ukraine court agreed on his extradition to Israel, where he will be charged with running a criminal organization. Meshi, however, defined by the police as Telegrass' "finance guy" and treasurer, has managed to evade German police to this date.

According to the indictment, Telegrass was a well-oiled machine with 18 different operational branches, from an HR department to marketing, activism, a spokesperson unit, customer service, and even an offshoot handling the organization’s psychedelics and edibles business. Buganim, the younger brother, was a key person in the organization when it came to both delivery and finance, according to the charges, and also ran the unit in charge of validating the various deals that happened on the platform. His moniker was Heisenberg, after the alias of Breaking Bad's main protagonist, and he also dealt in drugs such as mushrooms, LSD, and cocaine. Rehima was brought in by his brother in October 2018 as a main delivery operator, and during his short employment had direct contact with both senior management and field operators. A police report obtained by Calcalist, written based on data amassed by Telegrass, revealed that between the organization’s foundation in March 2017 and November 2018, 4,659 dealers sold 4.12 tonnes of Marijuana via its platform, across 505,680 deals, valued at NIS 282 million ($79 million). Most of Telegrass' revenues came from the advertising commissions the dealers paid. Selling up to 50 grams a month was commission-free, but large-scale dealers who sold over a kilogram could end up paying NIS 4,200 (around $1,180) a month. Dealers looking to join Telegrass would go through a vetting process that included providing several means of identification and presenting their product over video, according to Rehima's testimony. Buganim, who worked in dealer verification before advancing to his position as the head of the unit, said he had verified over 5,000 people since he started. To further confirm the identity of dealers, Telegrass also used social media, as well as the Agron program, an Israeli population census database leaked online in 2006. Using a special software developed in-house, the verifiers also checked whether the applicants had police ties. 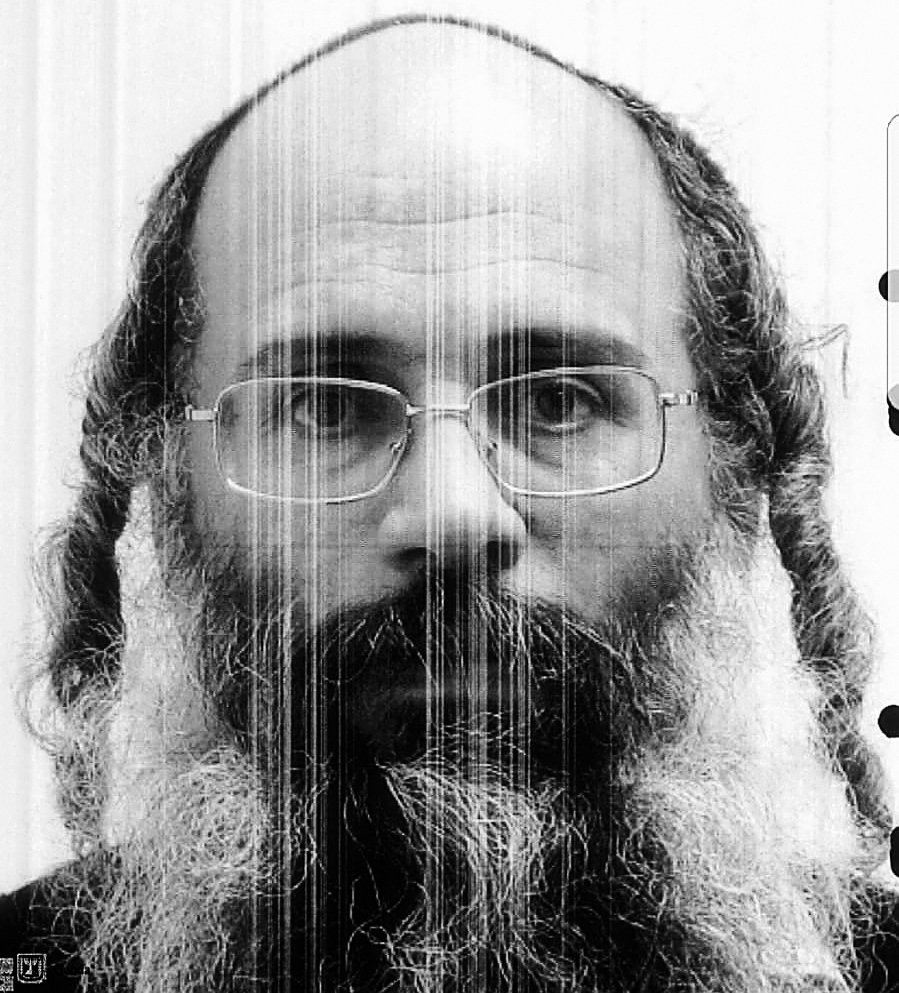 The extensive verification was designed as a safeguard, to ensure dealers would pay the commission, Rehima said. The commissions were collected by 11 delivery boys who received either cash or an equivalent amount of drugs, and passed the collected goods to one of three main delivery operators, Rehima being one of them. For certain areas in Israel, he collected between NIS 50,000 and NIS 300,000 ($14,000 to $84,140) a week. He himself made NIS 3.5 ($1) for every kilometer traveled, reaching as much as NIS 28,000 ($7,350) in stronger months. Buganim would keep the money collected in safes inside his home. He was also in charge of storing the drugs. “He had a basement-like room filled with black boxes and opaque bags, each filled with different strains of cannabis,” Rehima said. “The edibles were kept in a fridge.” When Telegrass employees wanted to procurer drugs—they called on Buganim. Telegrass workers were paid in either money or drugs, Rehima said, with the organization preferring to pay in drugs. Rehima also gave details regarding the monthly salaries the senior members were paid: six or seven managers received NIS 16,500 ($4,634) a month, another one or two received NIS 22,000 ($6,166). Levi, the Israeli CEO, received over NIS 30,000 ($8,400) a month. The global CEO, Silver, received NIS 50,000 ($14,000) a month, and Meshi, the finance guy, pocketed NIS 100,000 ($28,000) a month, but used some of it to pay other operators. The managers would also receive bonuses depending on monthly operations, determined by Meshi, Rehima said. 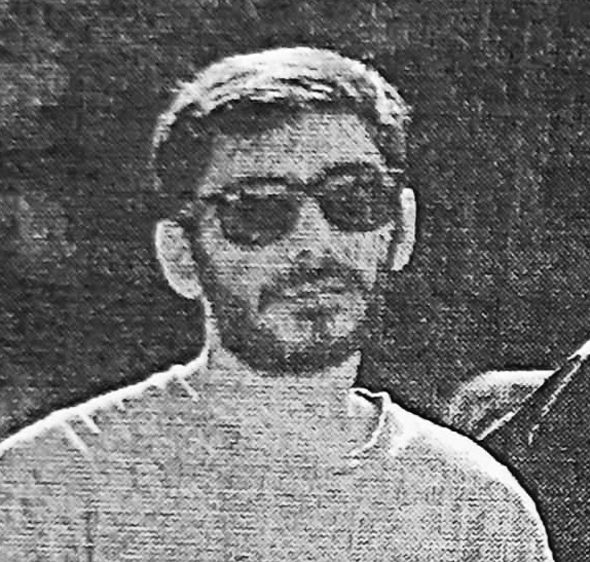 “I am not sure Silver is the head,” Rehima told investigators. “He’s just the face. I think Meshi is the head, the financier. He’s a smart guy, 25 years old, a former Haredi. He’s the money.” The senior managers would sometimes receive their salaries in bitcoin, which Buganim was in charge of buying. In his testimony, he said he acquired a total of NIS 1 million-worth (around $280,000) of bitcoin. The state attorney recently indicted an Israeli man named Erez Shmueli, who was the one who sold the bitcoin to Buganim, with money laundering and tax evasion. Telegrass, though a self-contained operation, caught the eyes of some of Israel’s crime organizations. Rehima told investigators that he had heard from both Buganim and others that there had been attempts to buy Telegrass and its servers for NIS 4-5 million ($1,120,000 million to $1,400,000). “This was before Telegrass was as profitable as it is today,” he said, adding that according to Buganim, in the last eight to nine months, Telegrass was bringing in a monthly profit of NIS 200,000 to NIS 300,000 ($56,000 to $84,000), not including stock and equipment. Buganim himself, however, told investigators Telegrass only became a profitable operation in January. When asked whether any cash was hidden away, he answered that he doesn’t know. Meshi told him that he set up a legal company, but did not elaborate, he said. “He wanted to progress to a legal rolling paper business,” he said. Rehima corroborated the information in his own investigation. Meshi told him several times about his desire to set up businesses to launder Telegrass’ money. From Buganim, Rehima added, he learned that Meshi has a few “clean” companies into which he was moving Telegrass’ financial operations.

The day the police raided Telegrass and started arresting its members, the head of the organization’s spokesperson unit, identified only as “Fish Fish,” called Meshi. “I asked him two questions,” he told investigators. “The first was about his thoughts on the matter, and the second was whether he intends to continue running for the rest of his life. And then his cell plan ran out.” Meshi said he had plans to help those arrested, Fish Fish told investigators, but then said he is throwing all his devices into the sea and that this is the last time anyone will hear from him. “I’m not in contact with him today,” he said. “It was goodbye forever.”

2.
bitcoin experts
To be honest I’ve been getting some info about bitcoin making people rich , yeah yeah I know how that sounds , sometimes you feel it’s scam but deep down, something keeps telling you to give it a try , I’ve been scammed before ,so annoying and me trying all my best to get my  bitcoins back, after even paying some incompetent hackers that are lazy But I’m happy now that I can prove to these lazy hackers that I got my bitcoin back from those loopholes with the help of these hardworking experts Bitcointechnologist@gmail.com I’m happy I invested my bitcoin with this experts and I’m making a lot of money ,guess ,I’m getting $36k weekly , you think this is scam , I won’t be  saying if it’s not real , Invest your bitcoin with this team and get more knowledge about bitcoin with the help of this experts Thank you .
1.
Why is it still operating?
I never used this service, I don't even have a smartphone, but from what I hear, it's still up and running.