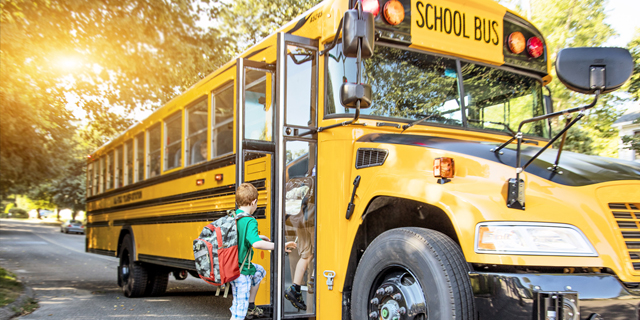 The largest school district in the U.S., the NYC Department of Education transports around 150,000 students on 9,000 bus routes every day

The New York City Department of Education has selected ridesharing company Via Transportation Inc. to manage its school bus system, the latter announced Wednesday. Via will provide the city with an automated school bus routing system that would allow schools, parents, and students to track buses in real-time and receive updates on any changes to the service. Via’s system will allow buses to adjust their routes to make flexible pick-up and drop-off stops. The largest school district in the U.S., the NYC Department of Education (DOE) transports around 150,000 students on 9,000 bus routes every day, according to the statement.

Founded in 2012, New York-headquartered Via operates transportation services in 50 locations in more than a dozen countries around the world, offering various modes of operation in different places.