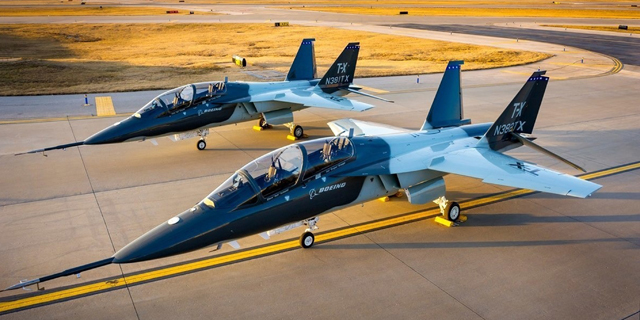 The first stage of the deal will see Elbit supplying products for 351 aircraft, with delivery starting in 2023, but the contract may be expanded to some 1,000 aircraft, according to one person familiar with the matter who spoke to Calcalist on condition of anonymity. While Elbit did not disclose the financial details of the deal, the first stage of the contract is worth around $500 million, the person added. 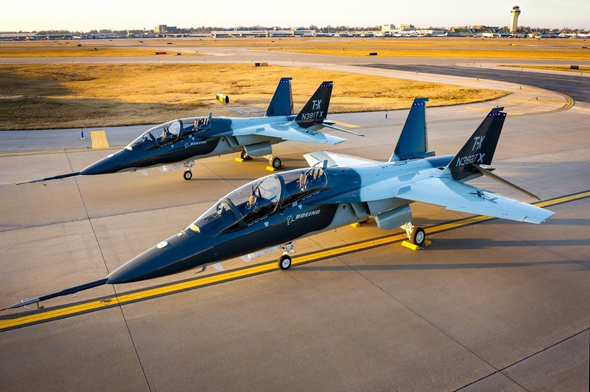 The parts will be manufactured by Elbit’s American subsidiary Elbit Systems of America, and in the company’s headquarters in northern Israeli city Karmiel. The T-X with the integrated Israeli systems is also expected to be purchased by the U.S. Navy and U.S. Marine Corps in the next few years, as well as by foreign customers of the F-35 and other Western T-38 operators.

Founded in 1966 and headquartered in northern Israel, Elbit specializes in a variety of electro-optical systems, command and control systems, and unmanned aerial vehicles. For the fiscal year 2018, the company reported revenues of $3.68 billion. In November, Elbit acquired state-owned arms manufacturer Israeli Military Industries (IMI) Systems Ltd. for NIS 1.8 billion ($484 million at the time). Elbit is the world’s 28th largest arms exporter, according to a report published in March by the Stockholm International Peace Research Institute (SIPRI), an institute dedicated to research into conflict, armaments, arms control, and disarmament.