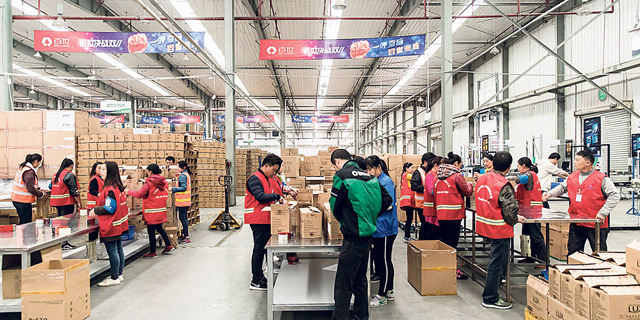 Chinese e-commerce giant Alibaba Group Holding Ltd. is setting up a direct shipping route to Israel meant to speed up delivery times from its online marketplace AliExpress, several people familiar with the matter who spoke on condition of anonymity told Calcalist. Direct shipping is set to launch ahead of next month’s Singles Day, a Chinese shopping holiday akin to America’s Black Friday. Despite Israel’s relatively small population of about 9 million, Alibaba lists it among AliExpress’ ten hottest markets, and Israeli shoppers came in fourth in the site’s list of global transactions during last year’s Singles Day sales. 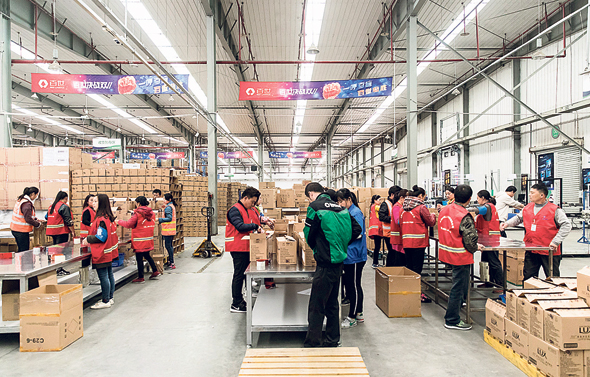 Alibaba subsidiary Cainiao Smart Logistics Network Ltd. will be responsible for directly shipping orders from China to Israel, where state-owned Israel Postal Company Ltd. will deliver the packages to customers within two days after receiving them, according to a recently signed agreement, the people said. The entire shipping process, which now takes over a month, will take up to 14 working days, the people said.

The new shipping method will be more expensive than the standard free shipping often offered through China’s postal service, but significantly cheaper than other express shipping methods, the people said. Though AliExpress cannot impose the new shipping method on its mostly independent sellers, the company intends to heavily encourage sellers shipping their products to Israel to begin using it within the next few months, they added.