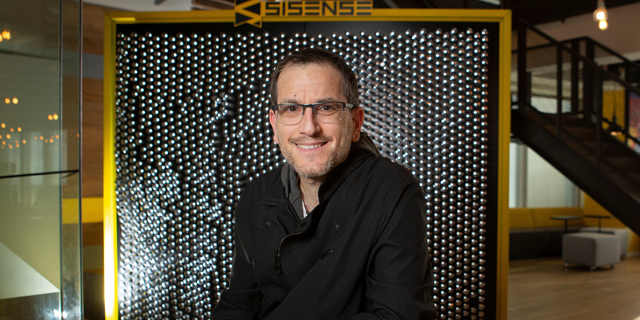 Valuation Is a Milestone, Not a Cause for Celebration, Says Sisense CEO

A hot minute after Sisense joined the unicorn club, CEO Amir Orad explains why it took the company 15 years to catch on, why he is in no hurry to go public, and how his product helps Netflix, Tinder, and Indiana’s organ donor network optimize their operations

In January, a $100 million investment from New York-based venture capital and private equity firm Insight Partners admitted Israeli business intelligence company Sisense Ltd. into the unicorn club. The investment gave Sisense a valuation of $1.1 billion, nearly double the valuation it garnered just a little over a year prior when it raised an $80 million round that valued it at $600 million. “Valuation is a milestone, not a cause for celebration,” Sisense CEO Amir Orad told Calcalist in a recent interview. 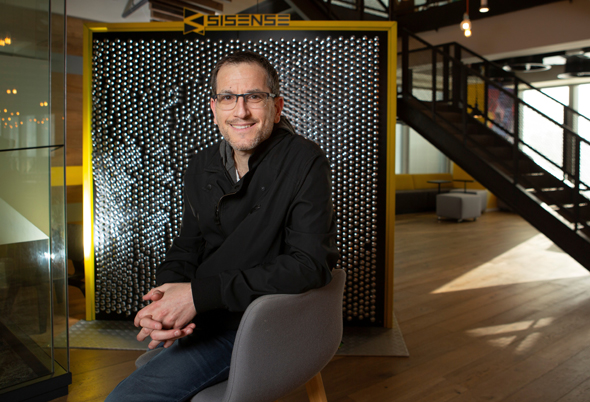 There may be another reason, though, for Orad’s ambiguity regarding a near IPO. In June, two of Sisense’s rivals were acquired for very significant sums. Looker Data Sciences Inc. was acquired by Google for $2.6 billion, and Tableau Software was acquired by Salesforce Inc. for $16 billion. Compared to those deals, going public according to a valuation of $1 billion or even $1.5 billion may seem like a waste. “Choosing the right way to develop a company is a very personal, financial, and deep decision,” Orad said. Asked whether Sisense has received interest from buyers, he said that “people in the industry are always talking with everyone, as are we.”