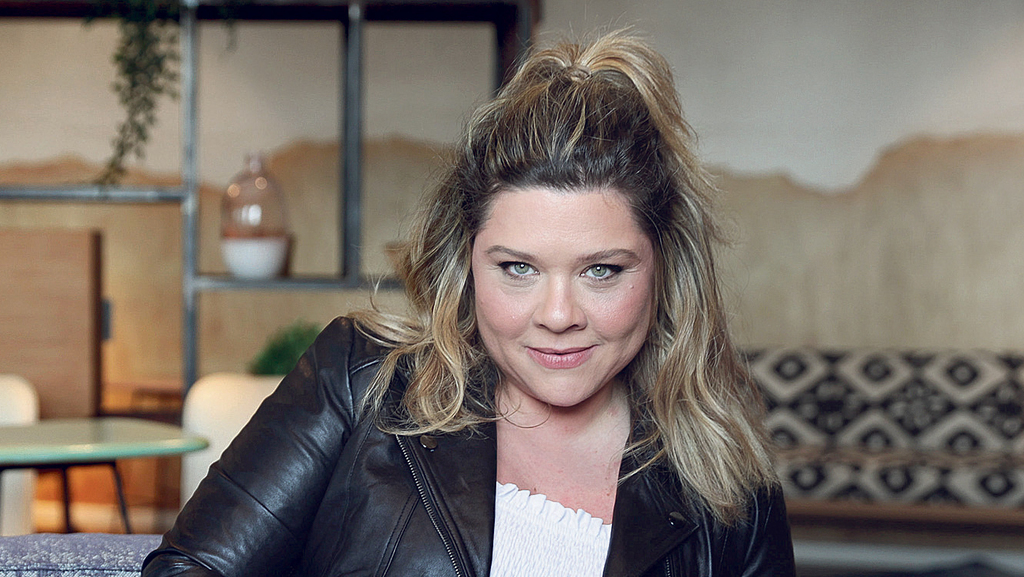 Ofer Fryman and wife Lihi Pinto-Fryman managed Syte, yet she claims she was unfairly fired due to management failures after her former husband “trampled her reputation.” Syte has rejected the claims, and says the procedure was carried out in a fair and sensitive manner

Last month, e-commerce startup Syte.ai appointed a new company CEO: Vered Levy-Ron. At first it seemed like a routine announcement but behind the new appointment hid a melodramatic saga: the successful company that had developed an innovative search engine and was founded by a husband-and-wife team, was involved in a lengthy personal dispute. A few months after the couple divorced, wife Lihi Pinto-Fryman was fired, and is now suing the company for NIS 2.4 million ($745,000). Syte was founded six years ago by Pinto-Fryman and then-husband Ofer Fryman, who served in a senior position within the company, as well as Idan Pinto who serves as Chief Financial Officer, and Dr. Helge Voss, a world expert in machine learning. In 2019, Pinto-Fryman, who was also Fryman’s then-wife and sister to Idan Pinto, also joined the team. 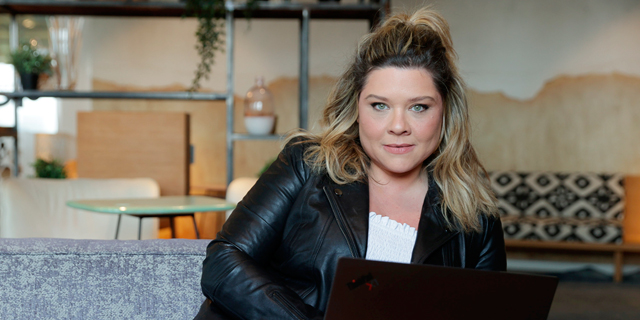 “Ongoing mistreatment” In the lawsuit filed by Pinto, she raises claims concerning the “ongoing mistreatment of the defendant over a continuous period of time, after which she was fired unlawfully without a hearing, due to strange considerations and ongoing faulty management that harmed her reputation.” According to the lawsuit, Pinto originally served as Chief Revenue Officer, and was responsible for company finances, overseeing matters related to sales and marketing. She claims that over the years of overseeing the company’s operations, she was involved in raising $71 million in funding, recruiting 150 employees (while she managed 38), and overseeing $8 million in sales. According to Pinto, she was the driving force behind the company and raising capital. According to Pinto, throughout the end of 2020, cooperation with her brother and husband bore fruit, and there was consensus between both parties, citing that in December 2020 the company’s board decided to raise her salary to NIS 80,000 ($24,800). She claims that in discussions with Ronen Nir, a representative of Viola Ventures on Syte’s board, she was offered the position of active CEO. She refused the offer due to her relationship with her husband, who managed the company. However, she claims that all changed in February 2021, after she sent an email to her husband and brother with a hidden copy to Nir. In the email, she warned of the company’s failures which allegedly interfered with its operations and went unaddressed. In response, Nir answered her, revealing that he was also sent the email. From that moment on, she says she was excluded from all company activity. In April, after being excluded from all management meetings, she sent a detailed account of her alleged complaints to the board, which she claims were sneered at, and shortly afterward the board decided to terminate her employment. On April 21, 2021, she claimed that she received a phone call from board member Zvi Limon, Partner at Magma Venture Partners, who invested in the company, and he told her: “The board has decided to fire you.” Calcalist has learned that the board made two decisions that day: to look for a new CEO to replace Ofer, and to invite Lihi to a hearing with Limon. Five days later she received notification of her dismissal in the form of a settlement, which she claims, “was conducted without hearing her claims, and in a manner that put extensive stress on the plaintiff. As part of the proposed arrangement, Pinto was asked to relinquish her rights, and not sue any member of the company, while one-sidedly changing her social rights.” “One-sided defamation” In the letter the company sent her, it alleged that despite being told that the company was not meeting its quarterly sales targets, Pinto and her husband chose to instead embark on a slander-filled campaign of professional and personal mudslinging. The letter also noted that Pinto didn’t arrive at its offices for a month, did not converse with other executives, and that any attempt to discuss such matters with her “ended with slamming Ofer and completely blaming him for the company’s professional shortcomings.” Pinto claims that after she rejected the settlement, she was invited to a hearing before being fired, although “it was clear that it was done with a lack of faith, and neither with an open heart nor mind.”

According to Pinto, the company improperly used her relationship between her and her husband to claim that she was involved in her own matters and not company ones. She quoted the company: “You notified the company in utter secrecy of your sudden divorce from your spouse, and it is up to the company to decide which one of you will continue with the company and which will be fired.” She believes that those quotes back up her claims of the real reason behind her dismissal, and claims that she never demanded anyone be fired. She also believes her ex-husband was responsible for trampling her reputation. Pinto refused to respond to the article since legal proceedings are currently ongoing. Syte said in response: “The lawsuit’s claims are baseless and the allegations contradict the facts. The company rejects these allegations, and any that arise from the article. Syte is managing the entire proceedings in a fair and sensitive manner with close legal assistance. The company’s management will continue to manage the proceedings in the legal sphere and not in the media, and with the company’s best interests and continued growth and development in mind.”