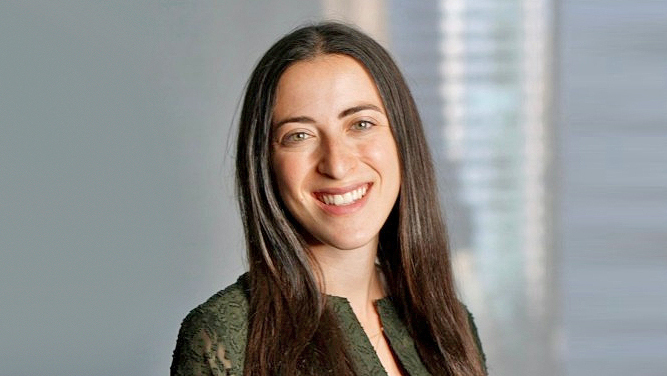 One of the world's biggest headhunting companies is opening an office in Israel. Executive search firm Heidrick & Struggles, considered to be the third biggest in its sector, is setting up an Israeli branch, its second in the Middle East after Dubai. The company's activity in Israel will be run by Maya Pretsfelder, who previously served as an Associate at the firm's Global Technology and Services Practice in New York. Heidrick & Struggles specializes in recruiting for high-level executive roles, known as C-suite, and it has entered the Israeli market in order to take advantage of the current momentum in the local tech sector. According to sources in the industry, the firm's activity in Israel is the result of approaches and pressure from big venture capital funds that have recently entered the Israeli market and are reporting difficulties in recruiting C-suite executives for fast-growing startup companies. 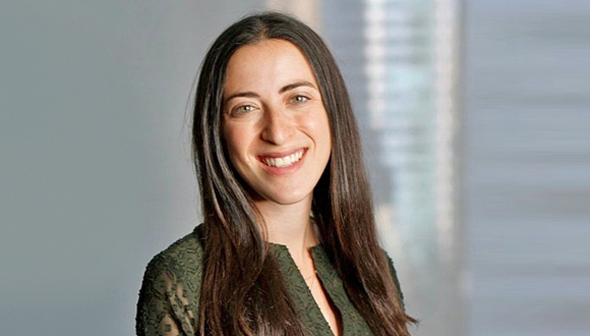 Heidrick & Struggles is meant to help local tech companies identify candidates for senior roles, and not just from the local market. It will also seek candidates from abroad, as well as offer senior Israeli executives, who already have experience in the tech sector, similar roles overseas. Heidrick & Struggles operated in Israel for a short period in the past but closed its local office in 2002 following the bursting of the dot.com bubble and the cutbacks in the tech sector that led to a recession. The firm also closed offices in the U.S. and Europe at the time.

The current boom in the Israeli tech market has meant that the severe workforce shortage is being felt in the finance sector as well, with experienced employees with finance expertise receiving tempting offers from fintech companies. Heidrick & Struggles was founded in Chicago in 1953 and opened its first overseas office in London in the 1960s, becoming the first headhunting firm hired by the British government. The firm currently has dozens of offices, including in Asia and South America, and it employs around 400 people. The company is traded on Nasdaq at a $900 million valuation, generating revenue of approximately one billion dollars with a profit of over $100 million. Heidrick & Struggles has experienced accelerated growth over the past year which explains the record demand for new CEOs. This came on the back of the slowdown in the sector in 2020, as well as the demand for more diversity, the changes in the demands from senior executives as well as the creation of new VP positions in the risk management and cybersecurity industries.