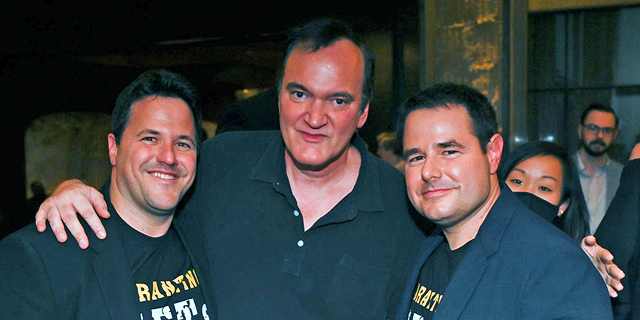 Israeli startup SCRT Labs, the core development team behind Secret Network, announced on Wednesday $400 million in ecosystem funding initiatives. The announcement is part of Shockwave, a growth initiative aimed at establishing Secret Network as a critical pillar and data privacy hub for Web3. Secret Network is the first Layer 1 blockchain with privacy-preserving smart contracts, which launched on mainnet in 2020. 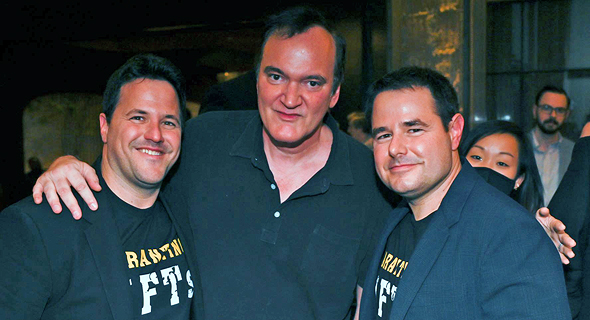 The $400 million in ecosystem funding is divided between two primary initiatives. One is a $225 million ecosystem fund comprised of contributions from over 25 existing ecosystem investors and partners, targeted at expanding Secret Network’s application layer (including DeFi and NFTs), network infrastructure, and tooling. In addition, the company is also launching a $175 million accelerator pool funded in SCRT that is designed to provide non-dilutive capital, grants, and ecosystem incentives to rapidly expand user adoption.

This news follows Monday’s launch of the auctions for the highly-anticipated Tarantino NFTs, a collection of seven rare NFTs issued by Quentin Tarantino on Secret Network. These Secret NFTs secure chapters from the original, never-before-seen handwritten Pulp Fiction screenplay as well as exclusive commentary from the award-winning director and screenwriter. “With a strong network of supporters and a passionate global community, Secret Network is now entering its most aggressive growth phase to date,” said Guy Zyskind, Founder and CEO of SCRT Labs. “Since our first whitepapers at MIT in 2015, we have worked tirelessly to bring data privacy to all blockchains. We now invite developers around the world to join us in our mission and to build the next generation of Secret Apps that will protect and empower millions of global users.”